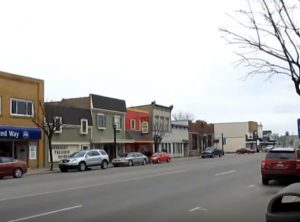 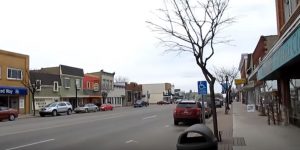 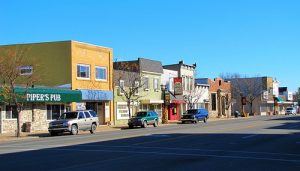 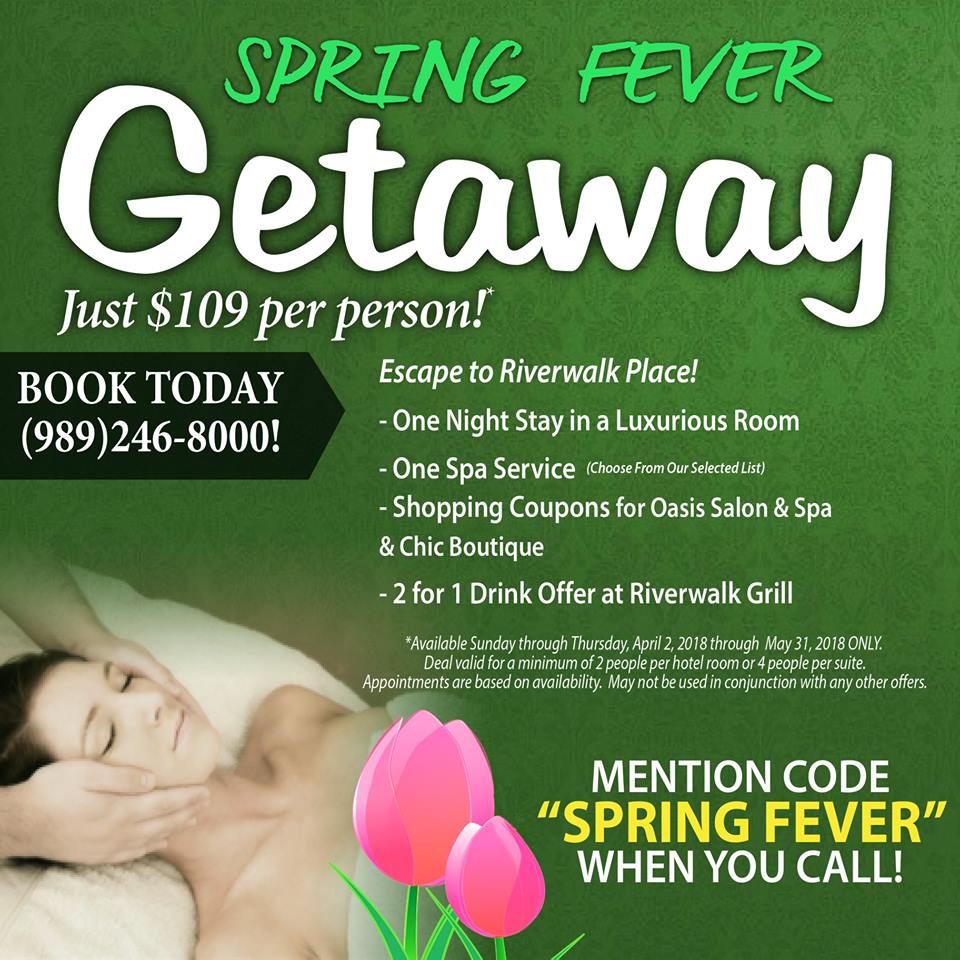 We are hoping that offering a SPRING FEVER Getaway we will encourage the weather outside to start acting like Spring!  Stop by the Riverwalk Oasis Spa today!
https://www.riverwalkplace.net/spa/ 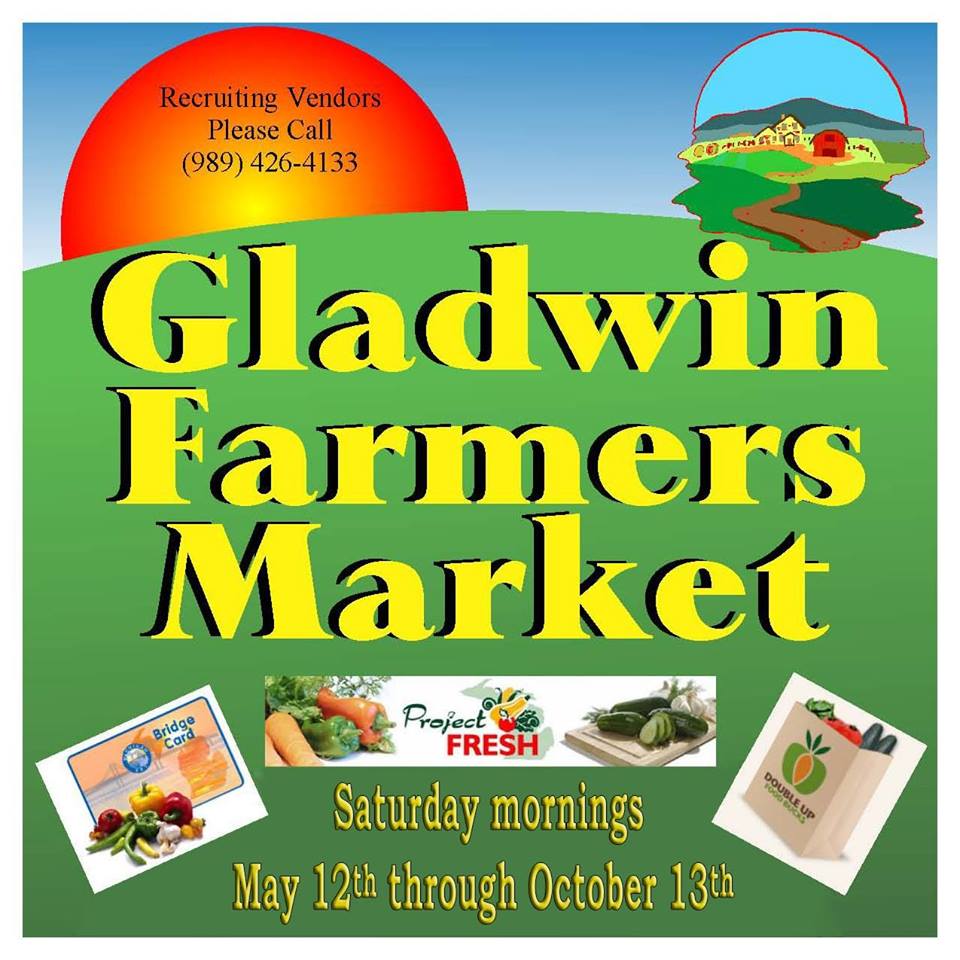 Stop in and check out the local fruits, vegetables and crafts. 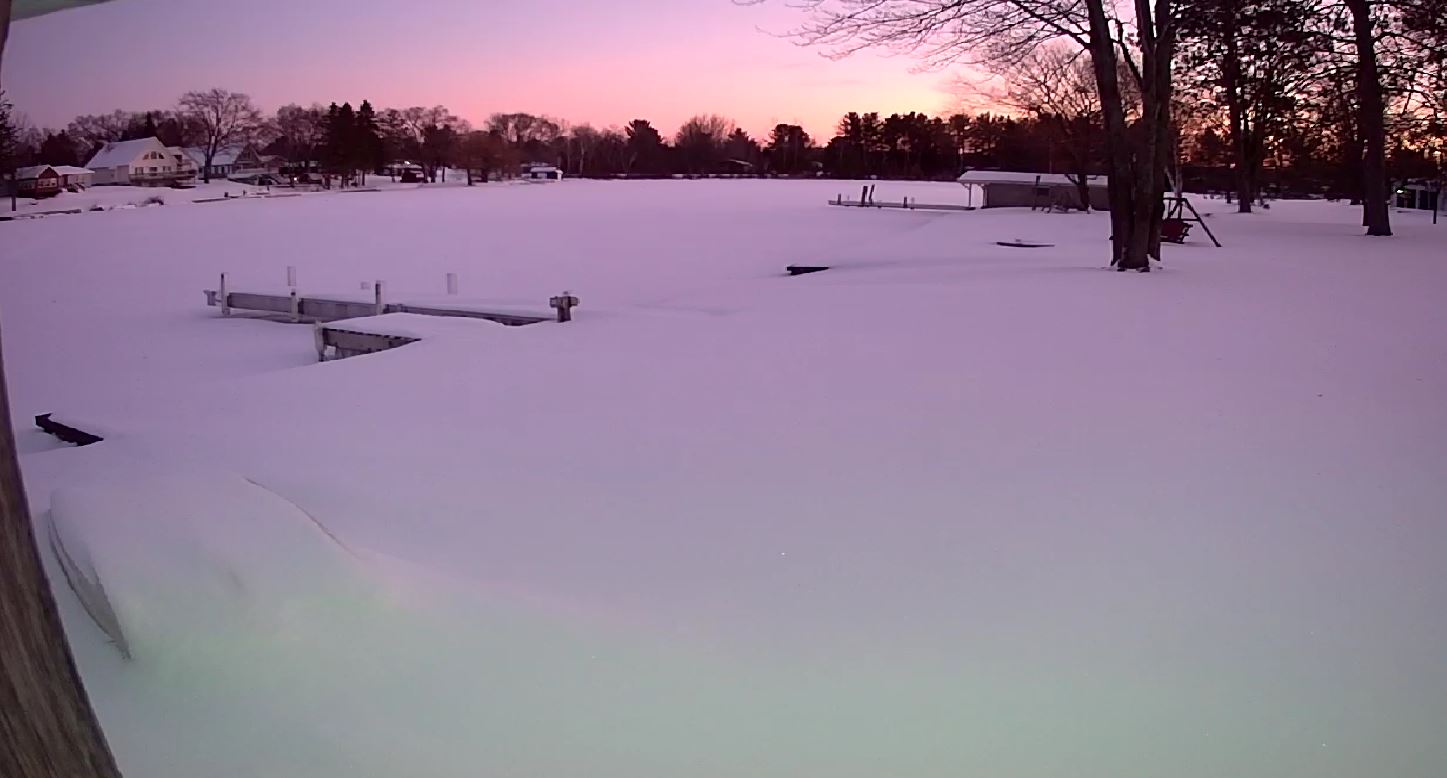 Summer will be here before you know it, and it’s booking up fast!